Thoughts from the Director of Children's Ministries

Although I grew up on the ocean, I have to admit that I've never been a particular fan of fishing. Something about the bait, hooks and fish mouths just turn me off. Yet fish and fishing have always been an integral part of my faith journey.

I spent much of my childhood at a small Episcopal parish called St. Peter's, Their monthly newsletter was called The Net, harkening back to their patron saint's occupation as a fisherman - and one who used nets to gather his catch. As a child, I always found the image curious - I understood that some people used nets instead of pole and hook to catch fish (which I thought was much tidier and not nearly as "icky"), and I knew that Peter was a fisherman, but why name our newsletter after this rather smelly and messy piece of fishing equipment? And nets spell certain doom for the fish caught inside of it - how can that be a good thing?

Of course, it has to do with what one does with the net, rather than the net itself. In the Gospel this Sunday, Jesus tells his disciples that they are to fish for people. The disciples were no longer going to cast a fishing net out into the water in the hopes of filling it with fish, they were to cast the net of God's love out into the world in the hopes of bringing more and more people to the knowledge and love of God. The "net" they were to cast now was not to end lives (as is the case with the fish that would end up on someone's dinner plate), but to bring new life, God's life, to the world.

And so are we. This Sunday in homily we'll talk about all the ways we can cast our own nets out into the world - all the ways we can cast our nets and share God's love with others. I would encourage you to spend some time talking as a family about how you can do this. What does your net look like? How are you casting it? Who are you casting it toward? Who in your life needs to be reminded of God's love and care? 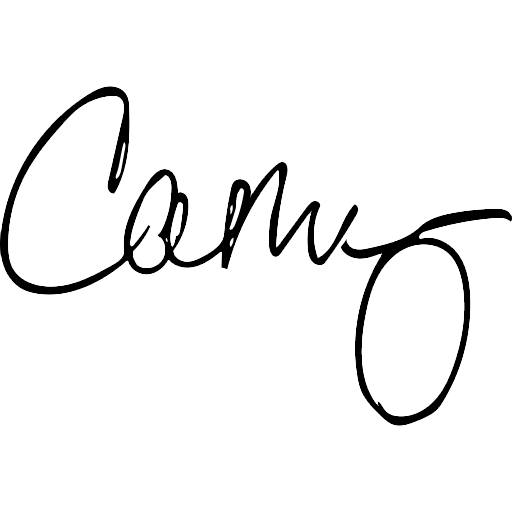 At "Going Deeper," enrich your spiritual journey by exploring our resources including videos of lectures, essays by priests, and other pieces about our faith, our church, and what it means to be a disciple of Jesus in the 21st century.