If my Facebook news feed is to be trusted, many people are not sleeping so well these days. It’s not so much the topics of conversation – the unending government shutdown, Covington Catholic’s viral moment, colds and the flu – as it is the time stamps of the postings. A surprising number of people are posting in the wee small hours – between 2:00 and 5:00 a.m. Conversations around the parish tell me too that a good many of us are keeping watch while others sleep.

Aging itself has a lot to do with insomnia. Personal and job-related anxiety keep some of us up, and breathing issues – both chronic and seasonal – are culprits too. A slight majority of our parishioners lives alone, and there are few things more frightening than the sensation of not being able to breathe when no one else is near in the first dark hours of the new day.  “My soul waits for the Lord,” says the psalmist, “more than those who watch for the morning, more than those who watch for the morning.”

On a recent sleepless night, I decided to hop into the car. Driving has an odd way of calming me down, and sitting upright for a bit, I thought, was bound to do my congested sinuses some good.  So off I went at three in the morning on the Sunday of the Epiphany. I live near Fresh Pond and cruised aimlessly for a bit down Brattle Street to Harvard Square. Christmas lights were still on in many houses. A cyclist and then a strolling pedestrian passed me. “What are they doing out?” I wondered, feeling a momentary kinship with them. A man framed in a second-story window sipped from a glass.  On typically trafficked Trapelo Road in Belmont a pair of obese raccoons skittered in front of my car, and nearby, on the steep sloping lawn of Belmont’s Methodist Church, I spotted a spot-lit nativity scene. I got out to take a closer look: parents and child, shepherds and beasts. And, of course, their big day come round at last, these three mysterious strangers from the East.

As I stood in the silent cold it occurred to me that so much of the history of the people of God happens at night. When God makes a covenant to Abraham and promises that his offspring will be as numerous as the stars, I imagine this as a nocturnal conversation with those very stars as silent witnesses. The Israelites flee their Egyptian taskmasters under cover of darkness. Luke’s story of Christ’s birth and the angel’s appearance are set at midnight, and Matthew’s magi, following a star, are presumably up a long time “after hours.”  In “BC:AD,” poet U.A. Fanthorpe captures the nativity this way: “And this was the moment/When a few farm workers and three/Members of an obscure Persian sect/Walked haphazard by starlight straight/Into the kingdom of heaven.”

Haphazard by starlight. So much of human experience is lived on those terms. There is both strength and solace in that understanding, and I hope that you share in both the next time you are awake while others sleep.

Keep watch, dear Lord, with those who work, or watch, or weep this night, and give your angels charge over those who sleep. Tend the sick, Lord Christ; give rest to the weary, bless the dying, soothe the suffering, pity the afflicted, shield the joyous; and all for your love's sake. Amen.

See you in church – 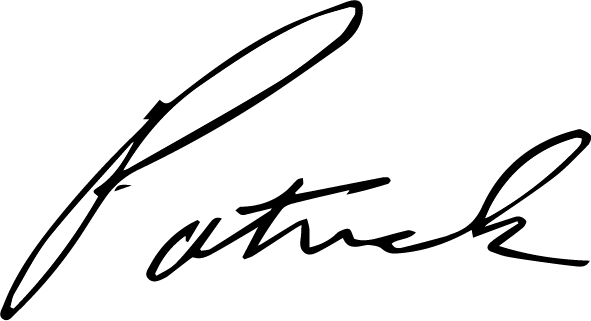 9 am Worship from the West Porch