It has been three weeks since Ash Wednesday, when 17 people died in the shooting at Marjory Stoneman Douglas High School in Parkland, Florida. The violence at the beginning of our Lenten journey will find a bookend in the violence of crucifixion on Good Friday. I cannot think about Lent in any other way this year.

The student survivors of the Parkland shooting have been more than inspiring – they are speaking truth to power with conviction and the nation is listening and responding with financial support and taking to social media with the hashtag #NeverAgain. Walmart and Dick’s Sporting Goods are raising the minimum age for purchase of an assault rifle. Delta dropped its NRA discount. Students are walking out of school to call for gun control and there will be over 500 “March for our Lives” events on March 24.

In Boston, from January 1 to February 25, there were 29 shootings, nine of them fatal. Gun violence is a weekly reality for young people across many neighborhoods. Among 10-24 year-olds in Boston, homicide is the leading cause of death.

Nevertheless, I suspect that many of us have spent more time reading about and praying for the victims in Parkland over the last few weeks than we have about the victims in our own city.

In a recent email, Trinity Boston Counseling Center’s Associate Director for Student Support, Sophia Brion-Meisels, noted that some kinds of violence like school shootings “become national headlines worthy of national grief, while others (community violence/ police brutality/ ICE raids) are veiled and overlooked.” She continued, "When talking with young people, it is often clear to me that what they understand from this difference in empathy, attention and resources is that some lives matter and some do not.  This may not be the message all of society wants to give them, but it is the message many children are receiving."

Our church, through Trinity Boston Foundation, shows them empathy every day. We will counsel, mentor, hire, run with and listen to nearly 600 young people this year—nearly all of whom have been touched in some way by community violence.

If you are asking yourself how you can join in, here are a few ideas:

As the Parkland students have shown us so well, it is time for action.

Praying with you for peace, 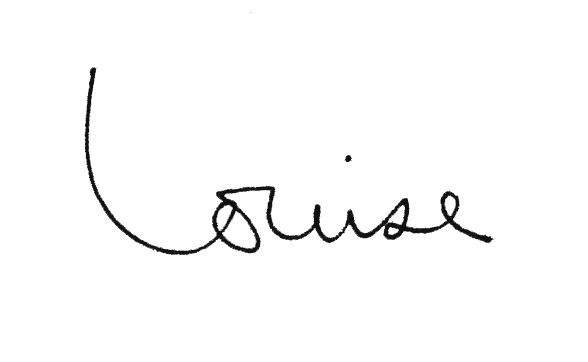